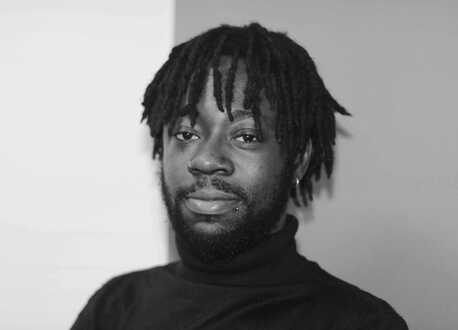 Eathan describes his life as being ‘stagnant’ before he discovered the MAMA Youth Project, at an all time low and feeling lost he says that the boot camp style training provided ‘a massive positive light’ giving him the incentive to improve his life.  Little more than 18 months later and Eathan has done just that, landing himself one of the most sought after roles in Sports Broadcasting on the Production Team of the Premier League Football. 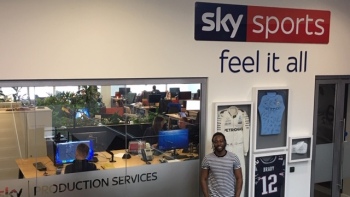 Congratulations Eathan! While you’ve been sharing your success story you’ve just had news that you have been promoted, how does that feel? 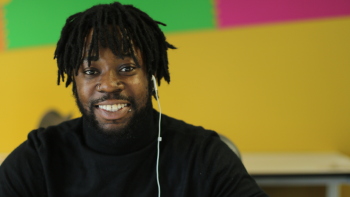 What does a Production Coordinator on Sky Sports Football do day to day?

It’s really varied which is why I love it so much.On a normal day I  have a list of names of Producers who are attending a football match and I need to make sure their travel arrangements are covered, flag up production meetings and get involved with which cameras are at the games.I also generate ideas on interviews for players which get put forward to the Head of Football. It’s an all action business, I’m always on the go and it’s face to face and fast paced.

I do attend the Outside Broadcasts at the weekend and get to see some of the game … it’s still hard even for me to believe but I’m actually getting paid for doing something that is one of my pleasures anyway! Watching football and being well informed on the sport I work on is a fundamental part of my role.

Did you always know this was what you wanted to do?

No, the absolute opposite! I didn’t even know jobs like this existed.  My background was fairly tough growing up in South East London. My Mum was very big on education and always wanted me to pursue that way of life, get a degree and a good job afterwards.  Financial security was paramount so getting involved in creative stuff just didn’t feel realistic.

So where did your further education take you?

I studied law at university but soon realised I didn’t want to be a lawyer.  I did think my degree would open up more doors for me but in the end it was just important that I was working so I spent the next two and half years on the London Underground as a Customer Services Assistant looking after the ticket machines and helping people.  That really changed my mindset and I knew I needed to embark on a professional career so I took my journalism qualification and spent time working at the Press Association and on a local paper. 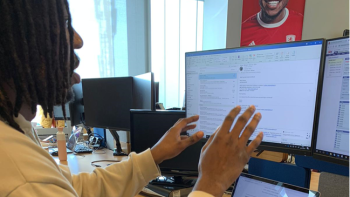 Even at the interview I couldn’t believe I was at Sky, it was the big stage and I had stepped up.  Being a Trainee Researcher was a massive learning curve.  TV was completely new for me and I learnt such a lot about myself.  It was tough but rewarding work in an environment like no other I had ever known.  There is such a good energy at MYP, it’s serious and loving at the same time and unique because everyone wants you to do well which makes you believe in yourself and your ability.  The most challenging part was the pressure of knowing I had to deliver to such a high standard because the items we produced were aired on Sky One.  The whole experience really brought out the best in me. 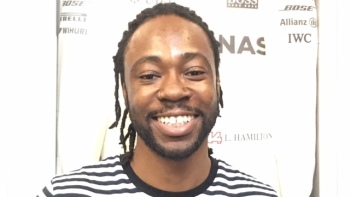 A placement at the BBC in the factual development team. It was great, I was really involved and got extended staying in the role a further two months.  I followed this by running on The One Show. One thing that my time at MYP taught me was the value of networking, how to talk to people and how to hustle!  The training also gave me the professional attributes I needed to fulfil the roles I was applying for and not long after that I was successful in my application for Junior Production Coordinator at Sky Sports.

What do you see yourself doing in the future?

I’d love to reach Senior Producer level and being in front of the camera also appeals to me.

How would you describe the impact of MAMA Youth on your journey?

The self discipline that it taught me has been invaluable. I used to be very bad at time keeping and it was a long commute to training but I knew I couldn’t afford to mess it up.

Because of MAMA Youth I finally have the opportunity to work in a field I’m passionate about and to rise up the ranks. The training gave me the clarity in my life that I needed and I know I couldn’t have got that anywhere else.  I now visit the charity regularly to share my experiences with the new trainees. 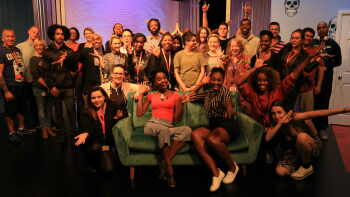 What advice would you give to other young people who might feel stagnant or lost like you once did?

I would say really focus on the things that you’re good at and the things that make you happy at the same time.  Self searching is so important, if you really want to make a difference you can. Do your research, build on it, follow that route and you will find happiness.  Above all, have a strong work ethic and never give up. 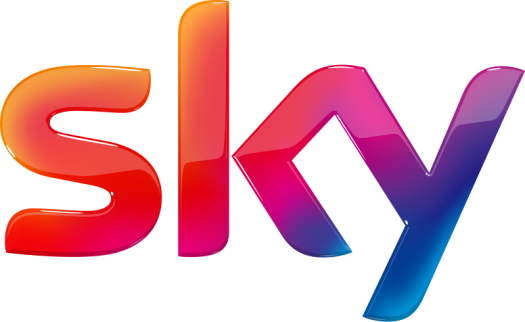