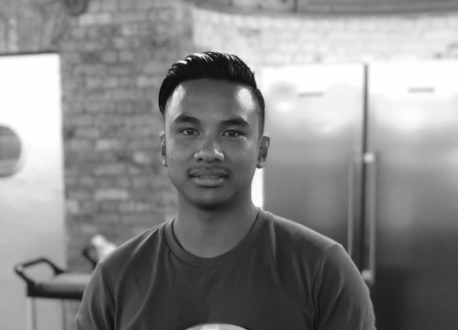 “It’s not about what you know or even who you know, it’s all about who knows you. MAMA Youth showed me how to get the best version of myself recognised.”

At the age of 23 Godfrey Mercado was working in retail, selling phones.  He had graduated from university with a media degree but with no idea of the roles that might be available to him or how to navigate such a confusing landscape.Fast forward three years and Godfrey is now a Producer Editor at Fremantle and currently leads diversity groups within the company to celebrate different cultures.

What barriers did you face in your life before joining the MAMA Youth Project?

I felt as though there was no chance of getting a mentor who looked like me in terms of background.  Despite being a big part of the population, people from my culture didn’t seem to get careers in the broadcast industry and so I didn’t have a role model – a typical job would be in nursing or engineering.  If you are a creative person there are just no signposts.My biggest challenge was knowing how to take those first steps to get my identity out there. 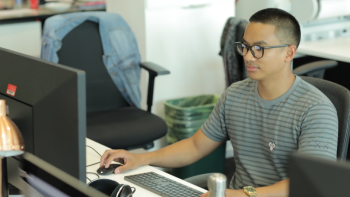 How did you go about taking those first steps to change your life?

After hearing about the MAMA Youth Project from a friend I applied and secured a role as a trainee researcher on the What’s Up TV show for Sky One.  Through this I began to believe that I could make a difference and be fulfilled.

How did you go about taking those first steps to change your life?

After hearing about the MAMA Youth Project from a friend I applied and secured a role as a trainee researcher on the What’s Up TV show for Sky One.  Through this I began to believe that I could make a difference and be fulfilled.

What did you find most valuable about the training at MAMA Youth?

Definitely the years of television and life experience that Bob Clarke and his team share.  The massive amount of information you are given over a short space of time really stays with you.  As well as all the production skills you learn, you are taught how to be yourself and not to get lost in the rabbit hole of not feeling good enough.  You are shown how to push yourself and most of all you are taught discipline. 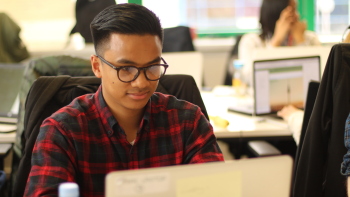 What were the most challenging parts of the 16 weeks training?

I didn’t know what to expect and soon became aware that being shy was an issue and that I would need to be much more open.Adjusting to the work/life balance and having to sacrifice my social life was hard.  Also, talking to talent and agents with confidence was a challenge when I actually felt quite lowly.

What happened after you left MAMA Youth?

Well, you never really leave MAMA Youth!  The team provide you with ongoing support and become a constant in your life.  After the training I was given a Junior Researcher role in Factual Entertainment at the BBC. It was a valuable experience but showed me that I would rather work in a faster paced environment with less desk work.

How long did it take you to secure your first role in the industry?

After a couple of months of freelancing I had no work.Then through connecting with another MAMA Youth alumni I got accepted on a 4 month contract at Master Chef – it was gruesome but educational!

After that I applied for a development researcher role as an intern at Fremantle, I didn’t get it but luckily they kept my details and later invited me to interview for an assistant role within their Social Media team and was I offered the position.  The job involved helping with budgets, schedules and organising files.  During this time the team needed some help with editing and shooting and when one of the marketing managers saw my work I was brought on board as a Junior Producer Editor and I’ve since been promoted again. 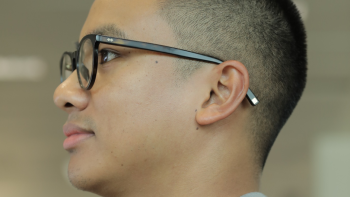 Producer Editor is a very varied and flexible role which is different every day.  I produce, shoot and edit promotions and social media assets for high profile shows and upcoming dramas.  It’s a really creative role, developing social media plans and deciding what would work as a promo.  I have multiple plates spinning at any one time, there’s travelling involved as well as a lot of adrenalin! 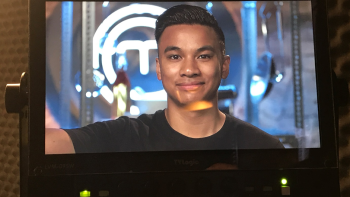 What has been the personal impact of MAMA Youth on your life?

It has been a massive help.  MAMA Youth humbles you, they root for you and don’t let you forget where you came from.  The networking opportunities they have provided have been amazing and they continue to look after you long after the training has ended in a kind, fun and supportive way.  If it wasn’t for MAMA Youth I would probably still be selling phones!

What advice would you give to young people who might be in a similar position to where you were?

Try new things, go with your gut, seek out mentors and get as much advice as you can.Never compare your current journey with anyone else, they might have been lucky but you need to stay on track and strive to create your own luck.