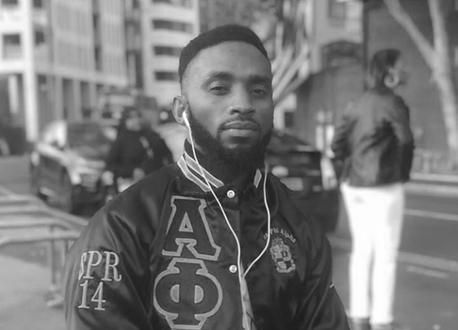 “MYP is a masterclass on how to treat people. They saw me and taught me to turn hurt into the will to excel”

Elidadi came to England as a refugee from Rwanda after surviving the genocide and leaving through the 1998 war in Congo. Despite working hard and excelling at education, he found himself homeless and had to fight to distance himself from the difficulties of the street and gang life and turn his back on illegal activity. Having worked hard he attended university in Hertfordshire and a study abroad program to further cement his skills as a filmmaker. However, He was at an all-time low following his degree unable to secure even work experience within the media industry. His course had not given him the practical skills to get work and he felt broken, having lost faith in the system and realising that despite his potential, it seemed there was no room in the industry for working class kids with backgrounds like his.

After being inspired and trained by Bob Clarke and MYP on a course that he says above all is a masterclass on how to treat people, he believes he was rescued and his life and career finally got on the right path. Although Elidad says it is hard adjusting to working environments that are never as diverse as ‘the safe place’ that was MAMA Youth Project, he is now proud to have an accomplished freelance career with BBC three, BBC World Service and Current Affairs. Click here to read more. 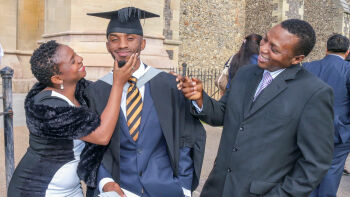 What were you doing before MAMA Youth Project and what was
life like?
I’d been out of university for 8 months. I had tried so hard to get into the industry, I used to collect the rejection emails. I needed to support myself and attempted to get a different job but couldn’t even find that and had to claim benefits. I was faced with difficult choices as I had been earlier in my life and felt that I may be forced to revert to the past I had fought hard to get away from. My Dad used to take us to watch films for escapism and that’s where I found my passion. I knew then it was what I wanted to do in life, I had a story to tell and I could never stay dormant because of that. My Dad would say to me the only thing I had was education, so I threw myself into that and because my home life was so bad the extra curriculum was good for me and I excelled. That is why it hurt so much to have navigated so many bad circumstances to get the education that would promise me a path to a better life, only to be faced with unemployment, debt and homelessness. I had studied TV and Film Production but the course didn’t prepare me for a career in the industry. I didn’t even know I had to be applying for runner jobs. I had no guidance.

How did you find MAMA Youth and how did it challenge you?

Twitter led me to MAMA Youth, I didn’t dare get too excited and face disappointment again.   I just needed a chance and applied for Camera Operator but the team spotted that I was creative and put me forward as a Researcher.  The MYP staff seemed very caring and I was so inspired by Bob and Mariana, I felt I was in a safe place at last.  I didn’t think I would be able to take part as I couldn’t afford transport but I managed to get sponsored.

Finally, there was help for me and I can’t tell you how emotional it is when you are so low and you meet people who don’t have to do stuff for you but they do it anyway.

Working on an actual production and learning on the job was life changing, a few months before I had been doing nothing and now here I was calling my favourite artist to arrange an interview.  The trust that the trainees are given during the course is so empowering.  I honestly feel if I’d have finished college and gone straight to MAMA Youth, I would have been fine. 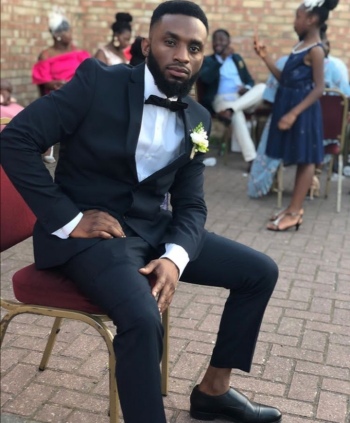 A placement at BBC three, which was amazing experience and I was invited to stay on an extended contract.   I did development research at the channel.  It took some adapting to life after MAMA Youth as when you embark on your future in the outside world you first of all realise that it’s not as diverse out there as the extended family you’ve been used to during training.

I have worked as a production management assistant for BBC Arabic and in current affairs, having plenty of freelance contracts which often arise from the MYP network.

There have been times since when I’ve suffered set-backs due to personal issues which have impacted my career progression, when this happens I only have to go back to MAMA Youth spending a day volunteering and it puts me right back on track.  When an organisation has invested their time in you, believed in you and helped you when no one else would, you have to keep going, you can’t let them down. 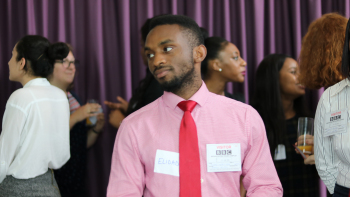 What advice would you give to young people trying to break into the industry?

It depends how much you want it!  Remember, it’s a luxury to make television and if it’s your passion it’s worth fighting for.

Rejections are part of the journey and you have to do your time, it’s just one person saying no – never let one knock back hold you back

What impact has MAMA Youth had on your life and career so far?

I’ve been given a good chance and I’m not going to waste the opportunity.  I aspire to make feature films, to be a role model and to fly the flag for MAMA Youth at every opportunity and to pass it on like Bob Clarke did for me.  These people have struggled for my success and MYP has shown me that it has to be a big circle, it has to be about helping others.  Above all MAMA Youth is a masterclass on how to treat people and continues to give me the extra battery power I need to keep pushing, their belief in me is constantly reaffirming and motivating.  MAMA Youth saw me and showed me how to use my hurt and anger to ignite the fuel I needed to succeed. 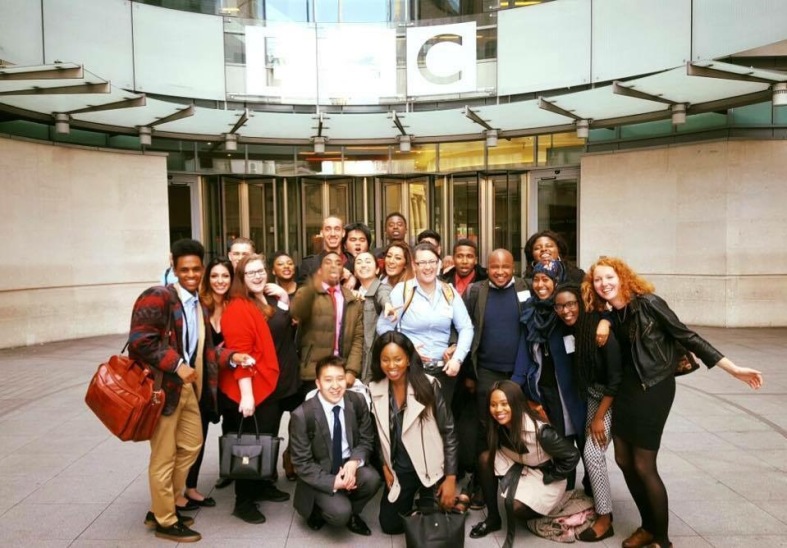