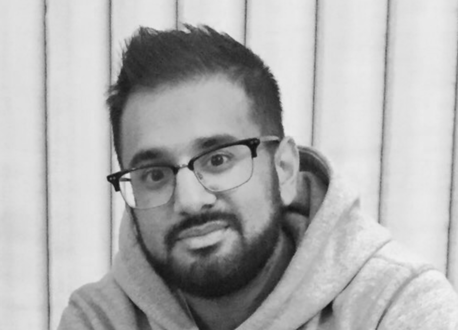 ''It was difficult were I grew up, people like me didn’t work in this industry.'' 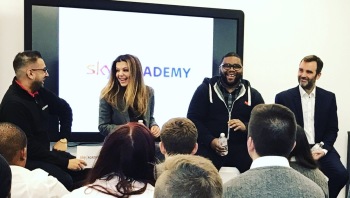 What have you been doing since MAMA Youth?

I left MAMA Youth four years ago and since then have worked across all areas of the media such as BBC Comedy, BBC Drama, Endemol and Sky. When I first left MYP I was on a BBC placement and spent a month with the Comedy team, during my time there I was encouraged to network and meet other people and through a connection I made I got a paid placement in BBC Drama working on a show called The Interceptor. Then I carried on networking, finding out who the Talent Managers were at all the production companies and emailed them all. Through that I got work on Big Brother at Endemol and some work experience in Soccer AM at Sky. I then started with Sky Skills Studio in 2015, then I went back to BBC for a year to work on the One Show and I’m now back at Sky in the Sky Academy Studios. Throughout all my roles I’ve also kept up my music blog which has allowed me to tune up my writing, carry on doing interviews and keep the skills going I learnt at MAMA Youth.

What does your current role involve?

Sky Academy is all about showcasing the power of TV to children aged 8-16 year, it’s an onsite experience at Sky which shows young people what it’s to like to work in TV. They get to write a script, edit, produce a news report. Through working together they also develop key skills such as communication and self-management. Day to day I work in the Studios with a different group of young people to make a cool news report.

What skills are you using in your current role that you learnt at MAMA Youth?

Before MAMA Youth I had never had a job, so learning to work in a team was key. I also learnt to work under pressure, time management and how to talk on the phone – they’re all such important skills.

What did you do at MAMA Youth?

I was a researcher in the music team, which was great because I am such a big music fan. Day to day I would meet up with the music team and we would brainstorm musicians we wanted to film and then get approval. We had to think of creative ways of interviewing the musician, pitch to record labels and get them on the show. I would then manage locations, negotiate fees and manage the crew and artist on set. 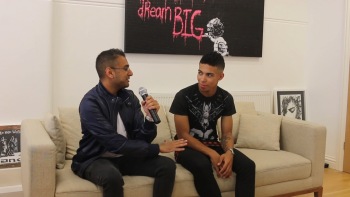 What surprised you about your involvement with MAMA Youth?

I went into it with no expectations. It was cool, I was very laid back about it. Mariana impressed me the most, she cared so much and really wanted to help. She helped me realise I should be a researcher on the show. It surprised me how much they wanted to help and how much they did.

What was the best thing about MAMA Youth?

It was so much fun. Two days were never the same. I never didn’t like it, even if we were facing challenges there was always a way around it. Maybe because I was so passionate about music there was never a worse bit.

What advice would you give to new trainees?

In terms of the show, aim for the stars and try to do the impossible. The networking opportunities at MYP are unreal, so make the most of being on the Sky campus – you are literally right in the middle of it so make sure you meet people and network.

Why is it important that MAMA Youth exists?

It’s important to give people a chance to get their foot into a world they wouldn’t have had the opportunity to get into before. It was difficult were I grew up, people like me didn’t work in this industry. It’s important that MAMA Youth opens our eyes and shows us what’s possible and exposes us to new things. - Mehul,  Nov 2018 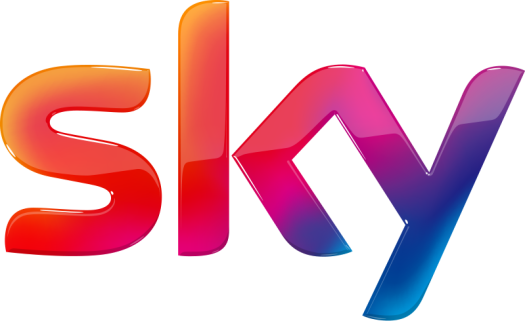