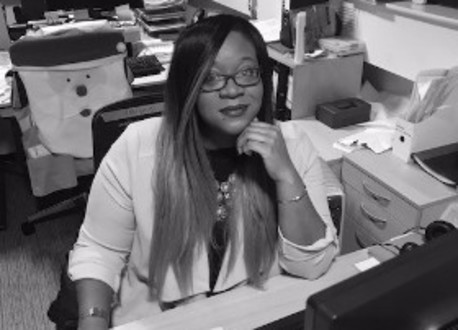 "Know that it’s going to be a tough few months but it’s worth it, by the end you’ll be prepared for the TV industry". Talishas' top tip for new MAMA Youth trainees

I went to university and did Film and Television, but after that I couldn’t get a job in television. I had been working for Asda and in the Sky call centre but I had been out of work for about 3-4 months before I got the role at MAMA Youth.

I saw MAMA Youth on Twitter and so applied. I was living in Newport, I had moved back home after going to university Aberystwyth. I came down to London for the first interview and then for the second. I then got a place and arranged to stay with family while I did the scheme. That accommodation fell through and I thought I would have to drop out but MAMA Youth helped me find accommodation with a former trainee who had some space for me to stay. 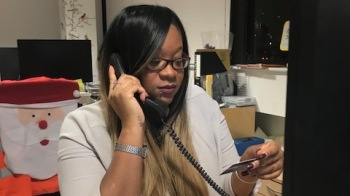 What have you been doing since MAMA Youth?

After MAMA Youth I got a placement and mentor at Endemol, I have been there ever since. I started off in the facilities team and that meant I got to know everyone. I was then at a MAMA Youth networking evening and I met the Head of production for Endemol, we had a chat that night and then followed up in the office the next day and she became my mentor. I have done a range of roles since, including runner and I was her PA for a bit too.

I then got a role with Tiger Aspect in Bristol working on ‘Streetmate’ for four months, then I got approached about another role at Tigress a partner company to Endemol in Bristol and am now working there.

At work I think it’s important to be myself, to be friendly, chatty and to get to know everyone, this has really helped me get all my contracts. For my current role, my boss called my old boss and said can we have Talisha and they said you must hire her, she’s great. 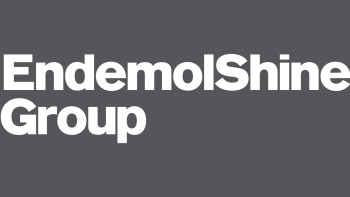 Describe a typical day on shoot:

A typical day on this new production doesn’t exist. Today might be peaceful but then talent will suddenly become available and so we have to set up shoots really quickly. When I’m on the shoot I look after the talent and other contributors, I set up shoots and hire some of the staff required.

What did you learn at MAMA Youth?

When I was at MAMA Youth I learnt all I know about call sheets, I was the Production Coordinator so I learnt a lot of the basics which has been key.

At MAMA Youth I used to doubt myself, but MAMA Youth made me stronger. I don’t crumble so much anymore. Sometimes on the project the lines got blurred between work relationships and friendships, I am now much better at knowing where that line is and respecting it. It was certainly tough at moments but I knew I wanted to work in TV. I was determined to finish because I had moved to London for this opportunity and I was determined to finally be able to do what I always wanted to do.

What was the best thing about MAMA Youth?

For me, the people were the best thing about MAMA Youth. We became a family and really helped each other out. I’m still in touch with some of them, I’ve gained four really good friends through MAMA Youth. The role changed me as a person, it made me stronger and better.

What advice would you give to new trainees?