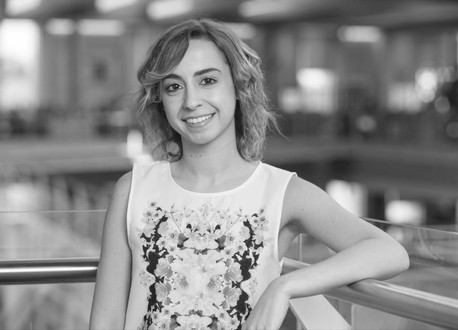 What were you doing before MAMA Youth Project and what was life like?

I had graduated in film studies and was working as a full time Court Usher and part time Sales Advisor.  Some of the challenges I faced at work were related to my ethnic background.  I either had to smile through ignorant comments and questions or felt like I had to prove that the stereotypical images they had were in fact not true.  Luckily this was not the case at MAMA Youth, if we spoke about race it was because we wanted to not because we had to. 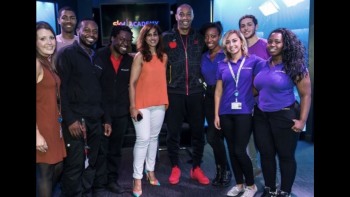 I felt disadvantaged, like the only way I could get into TV was if I had contacts or came from a more advantaged background.  It was really demotivating to feel like I couldn’t even secure unpaid work in production and I felt it was time to give up on the dream and focus on something more ‘realistic’ which was completely unrelated to my studies.

What were the best and most challenging parts of the MAMA Youth training?

I loved the unique team dynamic we had as we were like a big family supporting each other throughout the process.  As a researcher in the comedy team the responsibility and trust I was given by the Producers was not taken lightly and that added to the pressure to produce worthy content.  The countless calls and emails to engage talent was a challenge especially at the beginning when the board was blank and the clock was ticking but the sense of accomplishment when securing my first shoot was huge, despite the stress before and after.

How long did it take you to get a full time role in television after completing the MAMA Youth training?

After my placement at Hat Trick Productions it took me about three months to get the role as Sky Academy Leader which I was introduced to through the MAMA Youth project.   I spent over three years working with an incredible team every day, so to me it felt similar to my time at MAMA Youth!  The skills I had gained from my training helped me in so many ways, for example research, planning, creating briefs, organising events and hosting talent with Q&A. 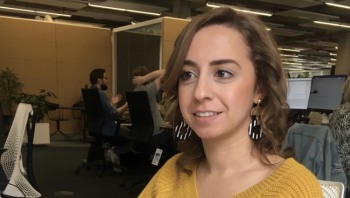 How did you secure your current role?

I had to be relentless in my pursuit to diversify in my career, the goal being to stay in television and to stay at Sky but to move from production and from teaching content production to young people.  I made the most of every networking opportunity to gain experience in other areas and took many knock backs before finally my application to EPG Services was successful.  I’m extremely grateful to my manager for recognising that I have transferrable skills and offering me the role of Schedule and Operations Executive despite having no previous experience.

What does your job involve?

I now monitor schedules for the 950+ linear channels, making last minute schedule changes to the ever-growing number of Sky channels; as well as managing the metadata that powers all Sky products with focus on OD and OTT.  Attention to detail and time management are just two of the essential skills I gained during my MAMA Youth training that I now use on a daily basis.

Why do you think it’s important that the MAMA Youth Project exists?

The personal impact of MAMA Youth has been huge for me.   It has allowed me to be a role model for my younger sister and to show her that taking risks in life can pay off and open doors you didn’t even consider.  MAMA Youth is doing what so many companies are still struggling to achieve by tackling issues such as discrimination and unconscious bias in the workplace where people are often judged by their name or even the languages they speak.  MAMA Youth Project provide their trainees with an equal opportunity to be themselves and to thrive.