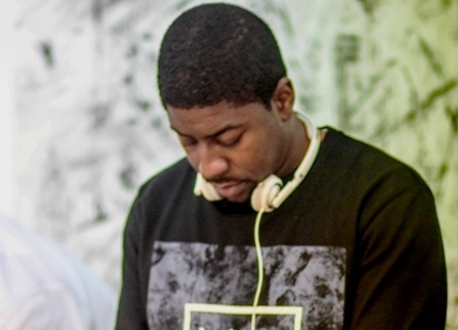 26 year old Cordell is from Brixton, South London. He graduated from MYP in December 2014 and is currently contracted with Fremantle.

"Before MAMA Youth I worked in retail whilst running a media company on the side. It was good experience but the work coming in was unpaid and I also felt like I wasn't using my full creative potential as I had a lot more to learn.  I needed to replace my retail job with something in my field and stumbled across MAMA Youth Project. I thought it would be a great opportunity to further develop my skills as well as open those much needed doors. My ambition to succeed was not only for myself, but also for my daughter.

I applied for the trainee researcher position and found the role both informative and challenging. I learnt things about myself that I was unaware of such as how to let others take charge and how to work closely with different personalities. MAMA Youth taught me the format of putting a project together and how to officially execute them from start to finish.

Once I completed the training, MAMA Youth organized a six weeks paid work placement at Sky. It was a rich experience and I had the opportunity to do camera operation, floor managing, directing and sound. I learnt a lot of skills at Sky and most importantly started building my professional network, which led me onto other jobs throughout the year, such as:

Big Brother, I was a runner but proactively used cameras and got a few directors to teach me how to direct, which eventually led to me filming and directing parts of the show that were actually used on TV.  I have also done official camera training for Big Brother and am currently being considered to film for the show in summer 2016

Take Me Out, which was my first Job abroad in the “Isle of Fernandos”. I was a shooting runner, we explored the island whilst filming dates in places you probably would never had seen on a normal day.

Drive I did running/booming on this job, it was very challenging due to long days and weather conditions but nonetheless it was worth the experience

I am currently contracted with Fremantle doing The Apprentice 2016.

I would give the following advice to the current trainees and anyone thinking of applying for the MAMA Youth scheme. Be bold! Never be afraid to ask questions about something you don’t know, it will both inform you and show your enthusiasm. If you want to try something new out ASK whilst you have the access and don’t worry about getting it wrong because you can’t learn without making mistakes.  Last but not least, always take contacts with the people around you". - January 2016