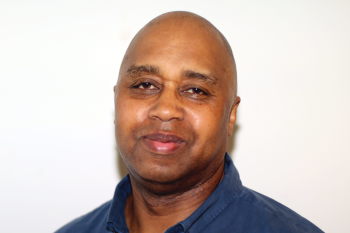 Bob has been a professional editor for over twenty years, and personally funded the first two years of MAMA Youth Project’s operation.

Bob started his television career in 1982 as a Video Tape Operator for Humphries Video Services. He went on to join The Services Sound & Vision Corporation in 1987 where he cut his teeth as an editor on different types of programming including light entertainment, news and documentaries. Following BBC training, Bob became a freelance editor and worked at various facilities in Soho, before setting up his own- bcPost.

In 1996 Bob took this facility to the next level by purchasing his first Avid Media Composer, which attracted clients such as the BBC, Endemol, Ginger Productions and Tiger Aspect. Then, in September 2005, MAMA Productions funded an experiment and recruited young adults to make an entertainment show called ‘What’s Up’. This experiment proved so successful, it led to the formation of the MAMA Youth Project.

In 2008, Bob decided to put all future commissions through the MAMA Youth Project, using talented newcomers who had worked on ‘What’s Up’. This enterprise became very successful and turned over 45,000 in 3 months. However, due to the legal limitations of a charity earning income, Licklemor Productions had to be formed – which is now MAMA Youth Project’s commercial arm.

On a personal level, Bobs great strengths are his creativity, adaptability and ability to understand what a client wants. He is also quick to recognise new talent and give them the opportunities they need. 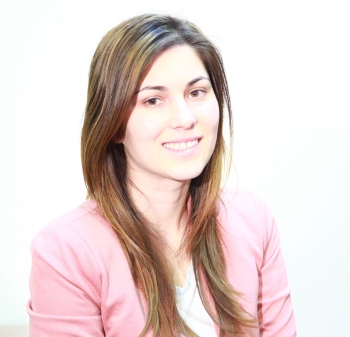 As Director of Operations, Cristina is involved in all aspects of running the organisation, managing activities ranging from funding to building training programmes, job recommendations for alumni and the day to day running of the charity. Working alongside our CEO towards the sustainability of the charity, Cristina also became a director for Licklemor Productions, the production arm of the charity.

Since she joined MAMA Youth in 2012, Cristina worked her way up from being a runner, researcher, AP and then a Producer for Seasons 8 and 9 of What's Up TV for Sky 1. Cristina studied for her Journalism and Social Communication BA in Romania and Norway and worked as a news reporter, a time when she developed her passion for video production that leads her to complete an MA in Film and Video Production at West London University in 2011.

When she is not in the office she still goes by Rihanna's "work, work, work, work" lyric, has fun with family and daughter Alexandra and enjoys a lazy holiday. 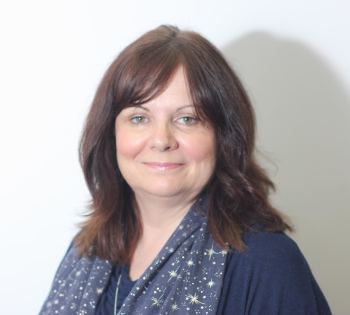 Caroline worked in the broadcast industry as a Librarian initially with Humphries Video Services back in the eighties. After being there for 5 years she decided to up root and go and work for the Australian Broadcasting Corporation in Sydney, as a Librarian Researcher. On returning back to the UK, Caroline quickly found a permanent position at Visnews as a Librarian and Archive Researcher, and then from there went to Post Production at BBC Television Centre.

After bringing up two boys and many years of voluntary work including supporting families of offenders, Caroline joined MAMA Youth Project in April 2013, as Project Coordinator.

It has been fitting that Caroline has been able to join the charity as she has been involved personally and financially as the wife of our CEO, Bob Clarke. 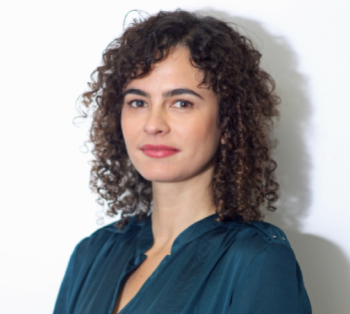 Mariana has spent the last few years dedicating herself exclusively to her music but before choosing a musical career, she gained a BA in Film & Video at the prestigious London College of Communication. Her graduation  short film Ana (2004), filmed in the backlands of Bahia-Brazil, was nominated for ‘best short’ at the Birds Eye View Film Festival, the main English festival for films directed by women.

Mariana enjoys working at MAMA Youth Project, bringing her passion for working with media and young people to her role within the charity. 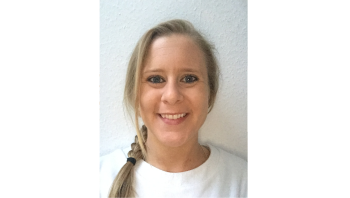 Tors’s role for MAMA Youth Project is two-fold. To work with the trainees whilst they are with us, preparing them for the media industry as Freelancers; be that CV work, interview technique, networking advice, writing cover letters or general advice. Beyond that her remit is to support the trainees as they come out of the MY training programmes and ensure that the MY alumni have access to work, and career development, opportunities beyond their initial training. A large part of this is liaising with our Partner companies to get more young people from under-represented groups employed in the broadcast and media industries and ensure the talent is retained and progressing.

Tors spent an initial 6 years in TV Production, mainly specialising in Development and Casting for both Ob Docs and several series of The Great British Bake Off.

Following that she made the move into Talent Management, working initially for an independent talent recruiter and then 3 years working at the BBC as a Talent Manager in a variety of departments - Factual, Scripted - Comedy and Drama, and finally in Entertainment. It was here, latterly, that she was able to focus on driving the Diversity and Schemes work in the department, some of which were MAMA Youth Project trainees. From there the next steps were natural… Get a job at MYP HQ! 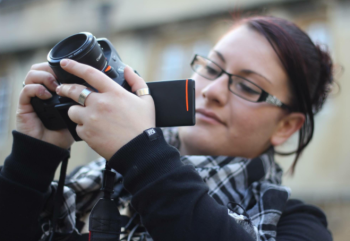 Maya started her career in the media industry in 2010 and spent the next 6 years freelance producing, filming and editing for music videos, a variety of companies and charities. In 2015 Maya used her talents to help further the skills of young people in film and editing.

Building up her portfolio, Maya created a website and built a name for herself as Maya Francis Film. Her next step was to get into the TV industry, here she became a trainee video editor for What’s Up TV in it's 10th season. She then worked at the BBC for the TV & Media Operations department. Since then Maya has been working for MAMA Youth Project. She still continues to freelance as a videographer & editor in her spare time where she can express her creativity and unique ideas in her work. As well as freelancing as a producer & editor for the BBC Live Stories team.

Maya loves working at MAMA Youth Project as it has always been her dream to work within the industry and to help change people’s lives. 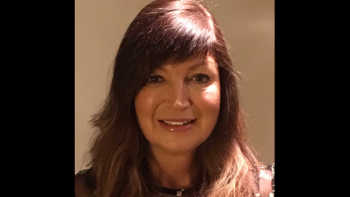 Amanda has worked in television for 30 years. An accomplished broadcast professional across multi platforms she has had over a decade of experience at Producer level delivering world class content for Sky Sports, having worked her way up from Editorial Assistant to Head of Special Features.
With extensive post production and live international broadcast experience, she is proud to have been part of BAFTA nominated and award winning production teams on numerous occasions.

During her career as a Senior Producer for Europe’s leading entertainment broadcaster, Amanda
feels fortunate to have had the opportunity to mentor and coach a multitude of upcoming talent
within large cross functional teams and it is these skills that she feels brings most value to the
MAMA Youth Project.

Amanda was a member of Sky’s Women in Leadership programme at it’s inception and has always
been dedicated to being an inspirational role model for mentees, supporting junior staff through
their training to help secure them high profile roles within the industry.

Having worked with CEO Bob Clarke over many years, Amanda witnessed with admiration as he built
the charity from scratch while supporting a family and working full time. As a mother of four
children herself, she shares Bob’s passion for the development of young people from all
backgrounds and is delighted to utilise her experience and expertise in her role at MAMA Youth as
well as having the opportunity to give something back to an industry that has supported her all her
working life. 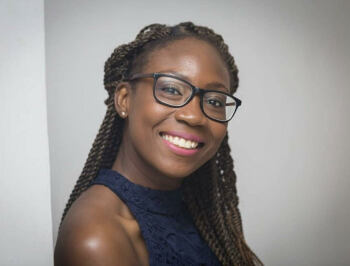 Jem has worked in the media industry since 2012 where she started off as a production intern at Casual Films UK.

Afterwards, she became a trainee researcher for What’s Up TV which gave her the ability to think creatively and develop ideas for the show. Following the training, Jem worked on amazing productions such as Fortitude, Murder In Successville, The Wright Stuff and Greatest Ever Movie Blunders.

In 2016, she took a break for a year to pursue her passion and complete an MA in Screenwriting at the London Film School.

Whilst working in the TV industry, Jem joined a film collective called Makbeth Productions where she divided her time between co-writing and working as a script supervisor.

In 2019, Jem worked as an Assistant Producer for What’s Up TV, and recently became an Associate Producer, lead trainer and staff member at MAMA Youth Project.

“It is an absolute honour to work for an organisation that prioritises in giving a voice to the voiceless and creating opportunities for young people to work in the industry.”