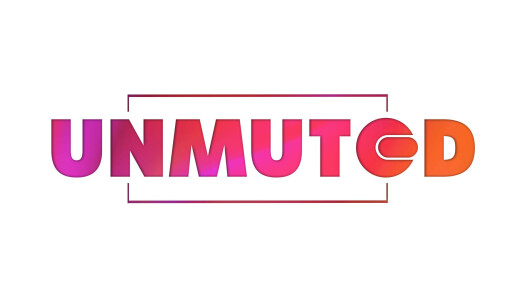 Following 17 successful series of What’s Up TV on Sky One, Unmuted is Licklemor’s new magazine show. Airing on Sky Arts, Unmuted is a late night arts, culture and lifestyle show. Each episode features some of the biggest names of music and comedy, live performances and cultural events, as well as exploring social issues.

Much like its predecessor, Unmuted is one of the most diverse programmes on British mainstream television. The programme showcases original content made by artists who pave the way for underrepresented talent. Bringing to light the most pertinent issues our young demographic are engaged with, reporters immerse themselves in a vast range of activities and thought provoking conversations, both in the studio and on location, drawing audiences from around the UK.

Spanning topics such as the effects of cancel culture in the creative industries, the growing issue of hair discrimination in the UK and the stigma surrounding life drawing and nudity, this no-holds-barred show leaves no stone unturned. 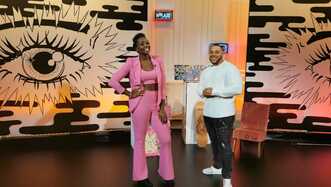 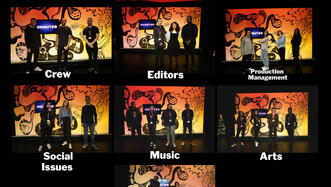 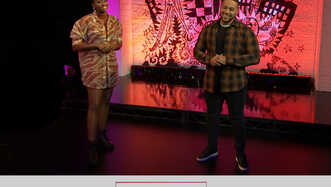