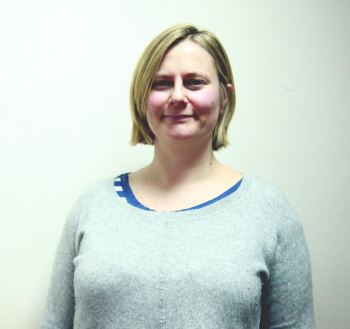 Melissa has worked in television for over 16 years. After finishing a business studies and tv & film degree at Brunel university, she started her television career as a runner for TSI, a post production company in Covent Garden. She then moved to the BBC, working on live television as an autocue operator and then joined Sky in 2000 where she worked her way up to being an editor.

Melissa currently works on a variety of entertainment and sport shows at Sky. She has been an editor for nearly 10- years and very much enjoys volunteering at MAMA Youth Project as a trainer. 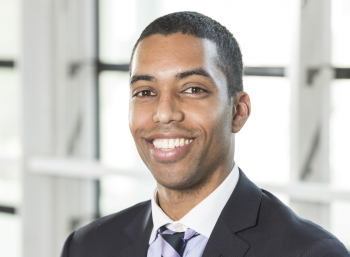 Shaun qualified as a Barrister-At-Law and worked in strategy consulting before transitioning to Private Equity. He is a Director at ScaleUp Group, advising on growth capital investments in the technology sector.

He has experience in leading direct investment across the end to end deal life cycle for buyouts, strategic investments and capital raising mandates. Notable advisory mandates include; growing a portfolio company of Oaktree Capital Management by $1Bn AUM and advising Cerberus Capital Management on the acquisition of $5bn distressed debt (NPL portfolios).

Shaun’s wholistic experience provide him with a fresh perspective to think laterally and problem solve issues that are inherent in the media industry as well as challenging the status quo. He has an interest in helping under-represented groups and disadvantaged young people to acquire and develop the skills required to progress. In pursuance of that he joined the MAMA Youth Project as a Trustee in March 2016, contributing by advising C-level suite on financial, strategic, legal and operational matters. 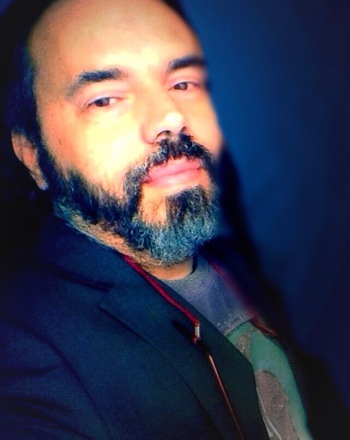 Sal has been in Television business for 30 years as a Technical Manager. He worked for Sky as a Technical Director for 13 years and now he is still with Sky as a Freelance Technical Supervisor. He has worked in many Tv sectors. His experience includes 3D productions, Live sports events, Live News, Live Talk Shows, Soaps, TV interactive, New Digital Media productions and Automation. He was one of the Technical Directors for Sky’s Champions League for 11 years, Channel 4 Breakfast Show (RI:SE), Channel 5 News, Music Video Productions. He is also a Live Gallery Director, Post-Productions (editing & Sound Dubbing).

Sal pioneered the first Satellite international news from Visnews in 1988.

He was the Technical Coordinator for the first ever show on Channel 5 - Family Affairs - A Reg Grundy Production.

Among several productions he was the Vision Engineer for Sky Italy, Sky UK & Sky Germany for a historic event: Roncalli-Wojtyla canonization, live 3D from Vatican City.

He also edited a Channel 4 programmes for the series "Black Christmas on 4" plus several productions and documentaries for the CNN World News and BBC World Service, including a documentary for the journalist Hilton Fyle  titled 'Nightmare in Paradise' in Sierra Leone. During his Sky TV employment he setup many ‘work camps’ with University students. 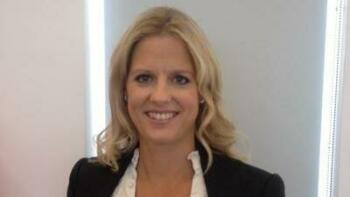 Louisa joined ITV from Sky, having been with the organisation since 2003, where she held a number of positions, including ten years in Acquisitions, Entertainment and, most recently, in the Corporate Affairs team working across its Bigger Picture initiative leading the Sky Ocean Rescue content activity and MAMA Youth Project. 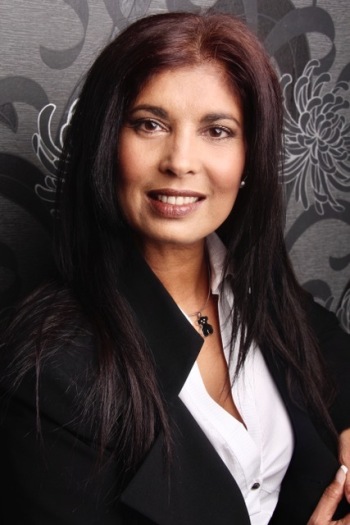 Safira Afzal was called to the Bar in 1998. She is a criminal Barrister with extensive experience of prosecuting Youth Crime, Hate Crime, Domestic Abuse and Fraud.

Safira has prosecuted both In the Crown Court and Magistrates Courts throughout London.

Safira supports Violence Against Women (domestic violence, rape and other violent offences in which women are predominantly the victims). She supports Refuge the United Kingdom charity providing specialist support for women and children experiencing domestic violence and White Ribbon UK. The White Ribbon Campaign is a global movement of men and boys working to end male violence against women and girls.

Safira Afzal received the Freedom of the City of London on 20th September 2011 at The Chamberlain's Court, Guildhall, London.

Safira is a former James Bond girl. She was one of a bevy of beauties in the James Bond film Octopussy with Roger Moore, Maud Adams and Kristina Wayborn. Safira travelled the world promoting the film.

Safira was also chosen to represent Miss India for an American Beauty Pageant entitled 'The Most Beautiful Girl in the World Pageant', filmed in Hawaii. The show went out live by Dick Clark Productions, the world’s largest producer and proprietor of televised events (including Miss America), hosted by David Hasselhoff and Englebert Humperdinck, with Lana Turner as one of the judges. 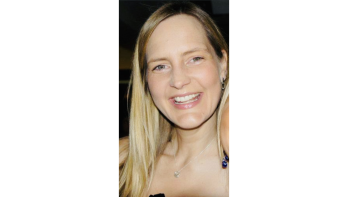 Sara Chenery’s Sky story began 28 years ago when her Father, a Chauffer for the company’s executives managed to secure her an interview as a Secretarial Temp whilst studying for her A Levels. Two days after her last exam she was taking dictation in a meeting with Sky’s Managing Director of Content, Gary Davey and media mogul Rupert Murdoch!

Sara Eventually took an opportunity as a Production Secretary in Sky Sports which involved running duties and soon advanced up the production ladder to Editorial Assistant, becoming the youngest ever VT Director overseeing replays on a live event at just 19 years old.

After spending several years as an Assistant Producer on the channel’s boxing department she was promoted to OB and Studio Director in 2001, across a variety of sports. As a Senior Director, Sara is now a team leader managing direct reports.

“As a director I have the privilege of working with the top talent in the industry and helping them perform to the best of their ability”, says Sara, “I’m now looking forward to using this experience to bring value to MYP. I’ve been part of this ever evolving industry for nearly three decades and I’ve seen many changes but it’s never been more clear that broadcasters need to do everything they can to ensure representation and inclusion both on and off our screens.” 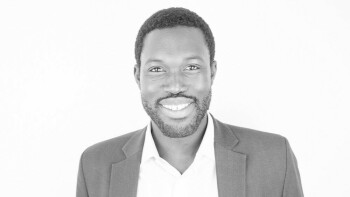 Samuel is a media accountant at Alliotts LLP an accountancy and business advisory firm in Covent Garden and Guildford.

Samuel works with TV and film production companies across a range of sizes and genres, making sure they keep on top of compliance obligations by preparing financial statements, filing VAT returns and dealing with corporation tax matters.

Samuel co-hosts a quarterly networking event for people aspiring to progress in their careers and also heads up the Staff Team at Alliotts, arranging fundraising and social events.

Samuel is passionate about making the U.K. film and TV industry a level playing field. One where creative talent is not jeopardised by the lack of financial and business knowledge.

A Senior Project Manager who has worked within Further Education, Higher Education and life-long learning since beginning her career. As an advocate of education in its many forms, Penny works to design programmes for global enterprises wishing to support their employees with further learning. A champion of social mobility with knowledge, experience and understanding of working with vulnerable groups, Penny has solid knowledge of employability skills in multiple sectors and is committed to providing opportunities for marginalised groups.

Also a freelance project consultant supporting programmes with a total value of over £30 million across a multitude of different government agencies, has successfully secured over £15 million in European funds for businesses across the UK. A demonstrated history of working in European Structural Investment Funded programmes. Specialist in European grant projects, skilled in Bid Writing, Investment, Education and Skills Training, Entrepreneurship and Public Speaking.