What’s Up TV is a Sky 1 show produced during the 14 weeks of What's Up TV production training.  The show which airs 2 series per year of 7 x 30 min episodes is a magazine format, featuring the latest Music, Comedy, Arts & Events and Current Affairs. It has a buzzing young and energetic feel aiming at viewers between 16 – 35, although enjoyed by all ages.

Hosted by Jacqueline Shepherd and Remel London and supported by a super savvy group of presenters, What’s Up TV prides itself on potentially being the most diverse home grown show on British television. The show was nominated as Groundbreaking programming in the 2014 CDN Awards.

Find more information and past episodes at www.whatsuptv.co.uk.

Please e-mail info@whatsuptv.co.uk if you want to get in touch with the production team. 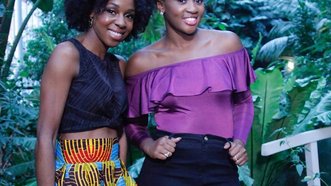 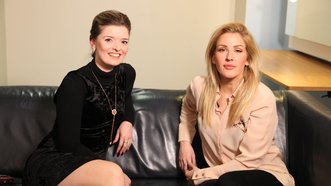 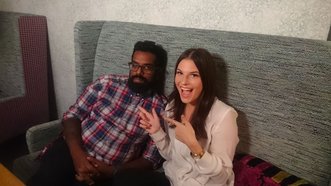 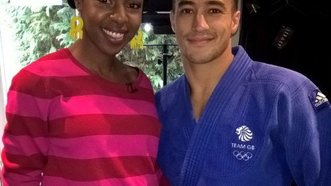 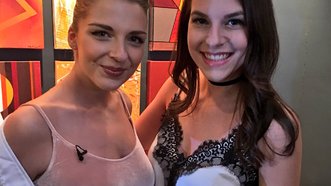 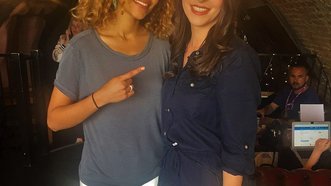 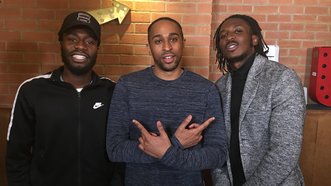 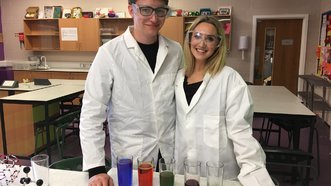 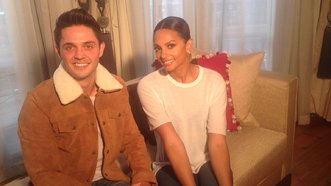 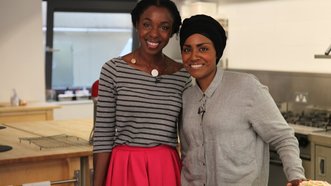 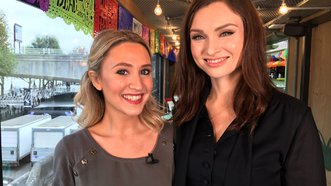 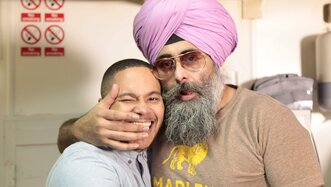