A year in review. MAMA Youth says thank you!

A huge thank you to the MAMA Youth Project’s existing partners, volunteers, alumni and staff in a
year that’s seen record achievements for the charity and it’s trainees. 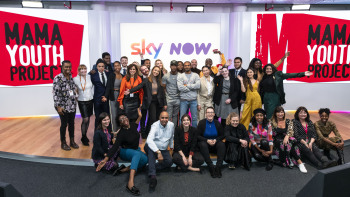 There was cause for celebration when the Season 17 trainees graduated in style at a special event at Sky Central. Hosted by former What’s Up TV Presenter and Producer Jacqueline Shepherd, the graduation was attended by actors Ashley Walters and Noel Clarke who talked about unconscious
bias in the broadcast industry. 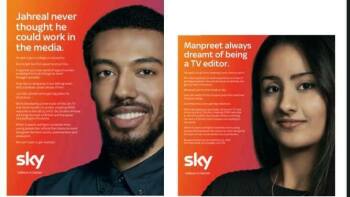 Sky UK & ROI CEO Stephen J. van Rooyen opened the ceremony and along with Debbie Klein Group CMO & People Officer explained their decision to link the announcement of plans for the new Sky Studios Elstree with the success of Jahreal Wright and Manpreet Syan. The two MAMA Youth alumni made it to the front page of the Evening Standard newspaper as part of Sky’s high profile campaign to celebrate the amazing opportunities that will be provided for future trainees.

This year the bar has again been raised with the calibre of roles secured for the alumni including Production Secretary on The One Show, Runner on a Hollywood Blockbuster, Office Runner at an Oscar Nominated Feature Documentary company, Junior researcher in Current Affairs, Sky Sports Trainee Camera Operator and Directors Assistant at Stink Films in Branded Content. November’s inaugural alumni get together saw many of the 52 trainees who have entered the
industry via MAMA Youth this year alone, along with a large number of the project’s alumni gathered at a unique networking event. Since becoming a registered charity in 2007, the industry’s top organisation MYP dedicated to helping young people from traditionally under-represented backgrounds has trained 520 young people and 90% of those are in permanent employment after completing the training. Sharing the headlines of 2019’s achievements are the 140 Production jobs filled by MAMA Youth alumni including two who have reached Executive level. 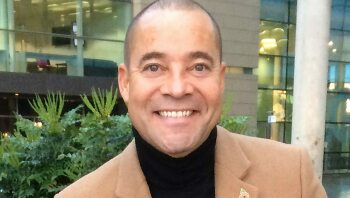 2019 saw MAMA Youth welcome their first celebrity Patron when high profile television presenter Kevin Duala joined the team sharing his passion for the broadcast industry and his dedication to coaching and mentoring with the charity.

MAMA Youth is extremely grateful for the significant donations it has received this year from generous supporters such as BPS and Barclays and is delighted to welcome new prestigious partners like Channel 4, NEP, Warner Bros Television Production UK and Comic Relief. Thanks also to all those involved with the charity including Televisual, Matchroom Sport, ProCam, Fremantle and The Garden. 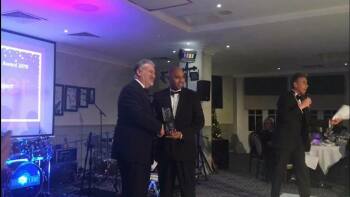 Topping the accolades of 2019 The MAMA Youth Project are proud to enter the new decade as winners of the Royal Television Society Thames Valley Community Award.

MAMA Youth Founder and Chief Executive is looking ahead to 2020 with plans for an Awards Ceremony of his own in recognition of the charity’s partners and with this call for action, “Representation is a huge issue and we can’t do it on our own. It’s so important that we get it right because of the influence we have in television on society. We are seeking more industry partners to support our mission so that we can maximise our impact, meet demand and grow the number of young people we help.”

Happy Holidays to all MAMA Youth Project friends and family! 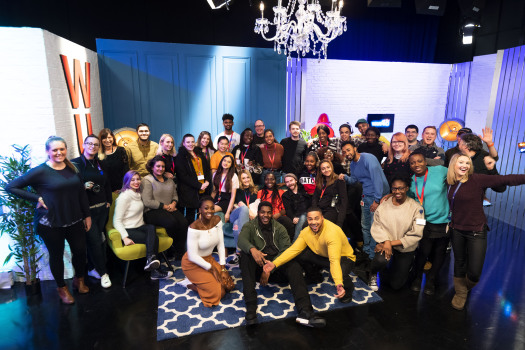