As the regular face of the Entertainment news on ITV's Lorraine, Ria Hebden is part of a new wave of exciting TV Presenters hitting our screens. Passionate about telling stories that celebrate diversity, champion women and inspire the next generation, Ria’s hard work and tenacity led her to being nominated for the Debut Presenter award at the 2020 Edinburgh TV Festival New Voice Awards along with the New Talent award at the 2019 Women in Film & Television Awards. Ria’s career highlights include; presenting Sunday Morning Live on BBC One, delivering live OB’s for This Morning, appearing as a Friday night panelist on BBC Two’s Strictly It Takes Two and broadcasting live for BBC Radio London.

Ria is a mentor for the Media Trust and also moderates panel discussions for the Royal Television Society, ScreenSkills and the Media Production Show, to name but a few.

"For many years I’ve long- admired the important work that Bob Clarke and his team do to support young people who aspire to have a career in Television who for various reasons, find they’re unable to access the industry or secure paid work.

MAMA Youth project not only creates a structured, collaborative learning environment which teaches the basics of TV production, but it also empowers people with their first production credit and helps them to find long-term work placements in the industry, elevating people to opportunities they never deemed possible. It is for these reasons, that I’m thrilled to support their work as an ambassador for the charity”, said Ria. 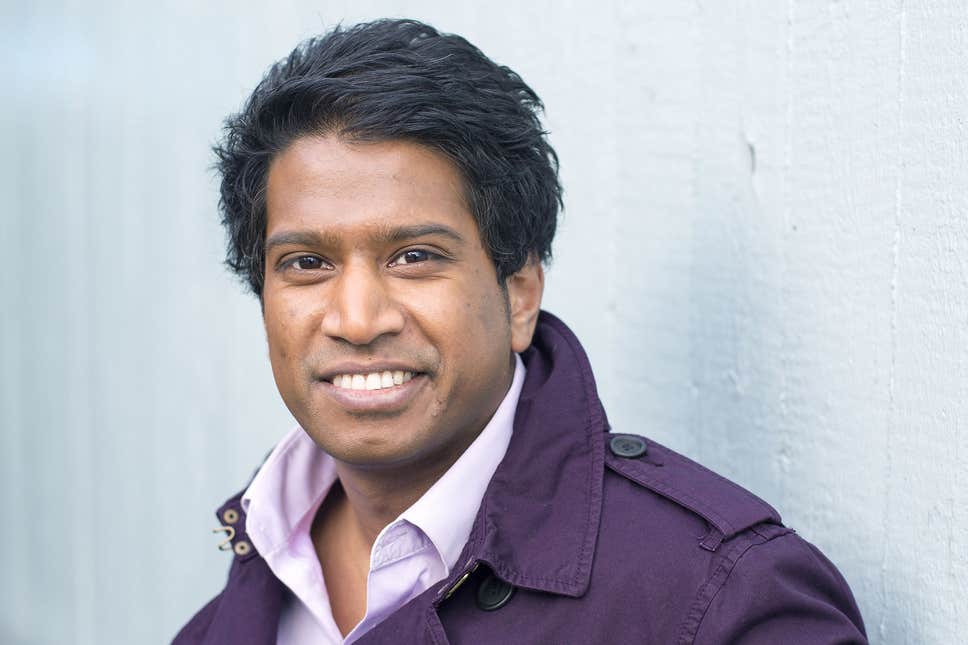 Ria joins BBC Presenter and Senior Journalist, Gavin Ramjuan to further boost MAMA Youth’s increasing list of top celebrity supporters. The prestigious presenter has been a regular correspondent on BBC News, BBC Sports, and Sky News. He has also appeared on a variety of ITV programmes as well as presented and produced documentaries for Yahoo and hosted many live sporting events.

Most recently, he has launched a multi-channel broadcasting network known as ‘Manzilla’ a men’s focused news and entertainment platform. He hopes to provide men of his generation with a positive voice and is an advocate for self-improvement. Born and bred in Worcestershire Gavin began his television career as a runner for Ant & Dec, making the most of every networking opportunity and learning everything he could from his time there until he eventually landed a presenter job at Newsround before joining the presenting team on ITV’s breakfast news show, Daybreak.

Gavin is also a high profile motivational speaker to international audiences, teaching business and youth groups how to make stories more meaningful, and navigating diversity and barrier-breaking in his own career. His cumulative experience in the TV industry and as a media personality demonstrates his work ethic, motivation and commitment to positivity.