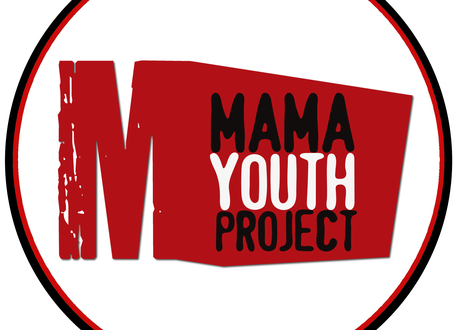 ''I always knew I wanted career within TV but I was clueless where to begin.''

''Before Mama Youth project I was an English literature graduate working in retail dreaming about a career in TV. I always knew I wanted career within TV but I was clueless where to begin, as I had no contacts or knowledge of how the industry worked. I tried working in PR and other media related jobs hoping it would get me closer to working in TV but it didn’t, and all the advertised TV jobs I came across required experience which I didn’t have at the time, this left me frustrated.

I found out about MAMA Youth Project when I met an ex -trainee at a networking event, then and there I decided that the scheme was right for me as the training didn’t require any previous TV experience and offered on the job training. MYP was by far the one of the hardest yet fulfilling experiences I have had. The hours were demanding, and at times the task ahead seemed impossible; I often felt overwhelmed with how much there was to achieve in such a short space of time. However, the support from both my fellow trainees and the MYP staff always gave me hope that we would see it through till the end. Once the goal was reached nothing can describe the feeling of fulfillment. This feeling also confirmed that TV was the right industry for me. And as much as it was scary at first it was great to be trusted to make a TV show that would be later viewed by thousands.

It wouldn’t be an overstatement to say that MAMA Youth Project has been a life changing experience that developed me both professionally and personally.  I discovered my strengths and weakness and the scheme taught me everything that there was to know about the TV industry. Now

I feel confident with the skills and knowledge gained to be successful. In addition, the contacts I made through the scheme are invaluable.

Since MAMA Youth Project I’ve gone on to full time paid work at the BBC, within the History and Business department and now I’m working on BBC 1’s flagship show, The One Show! My advice for anyone starting out at MYP would be to keep pushing through even though at times it will get exhausting, but it will pay off and most of all enjoy the experience as it is a once in a life time opportunity.'' - January 2015