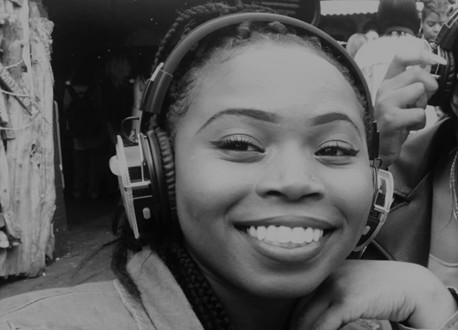 "I didn't know anyone like me who works in the media industry. The harsh reality is no one cares if you went to Uni or not."

Naomi Paul felt confused about what her next steps should be when she left university and had no idea how to get into the media industry.  She was working a 0 hour contract at a gym when she discovered the MAMA Youth Project and applied for a researcher role in 2014.  Following the 16 weeks intensive training Naomi says patience, teamwork and positivity are the key skills she gained which are now part of her career story.  Following a successful BBC placement Naomi has followed her own advice to be proactive in her craft pursuing radio and voiceover work and is now a Sky Academy Executive.

What was life like before the MAMA Youth Project?

I grew up with just my mum whose always been extremely hard working and proud of it. I wanted to be the same but only in a job that allowed me to use all of my potential. My worst nightmare is waking up at 50 in a job I’ve been in for years that is going nowhere.  I definitely felt disadvantaged as I didn’t know of anyone like me who works in the media industry, all I had heard was how hard it was for anyone in the BAME community to get in. Once I had done my research into the different job roles in media and the leaders of those particular roles, I could see for myself that this wasn’t going to be easy.

What were the best and most challenging parts of the MAMA Youth training?

As a music researcher the best bits were definitely securing a shoot that you’ve put blood, sweat and tears into and the most challenging was getting ideas shut down by the production team, or even worse thinking you’ve got a real good contributor and then they fall through. 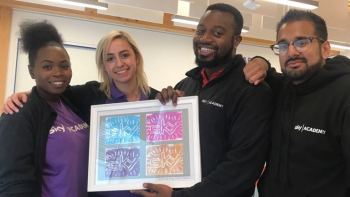 Following the training, where was your placement and what was it like?

My training was at the BBC and I was a runner. It was so interesting to see the behind the scenes of TV shows and the planning and prep that goes into it.  I was able to relate it to a lot of the things I did with Mama Youth. I felt like I could have been utilised even more but it can be difficult when it’s a temporary position.

I am a Sky Academy Executive having been promoted from Sky Academy Leader.I started off as an ad hoc leader doing a four hour evening shift twice a week before I became a full time permanent member of staff.  The role involves inspiring young people and giving them an insight into television production.

What skills are you using in your job that you learnt on the MAMA YouthTraining?

Patience, teamwork and positivity. I learnt so much with MAMA Youth, everything from media terms, legal restrictions and attention to detail.All the skills can be used elsewhere for a variety of roles. 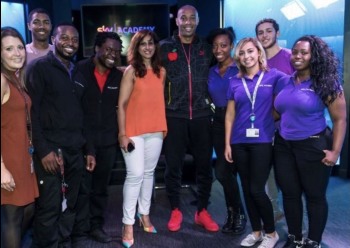 What advice would you give to young people in a similar position to you have been in?

Be proactive in whatever your craft is.  The harsh reality is no one cares that you went to university or not. The thing I hear the most in this business is ‘show me what you’ve done’. You don’t even need the best of the best equipment but just by creating something of your own accord and using your initiative you can gain credibility. 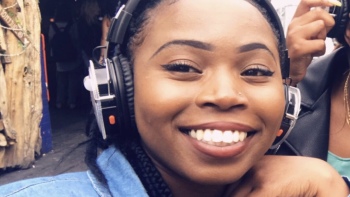 What do you consider the main personal impacts of MAMA Youth have been for you?

My friends and family are extremely proud of me … although they do keep asking me if I can get them free Sky!   Overall it is my confidence that has grown and on a deeper level I now understand my worth and I know that whichever company hires me, they are lucky to have me. 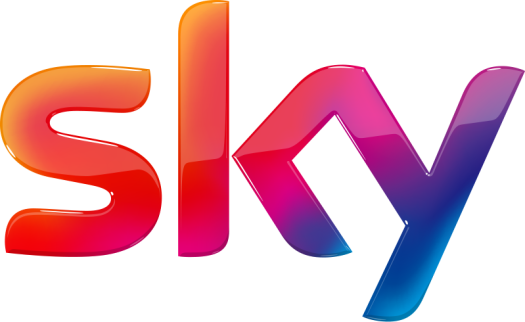