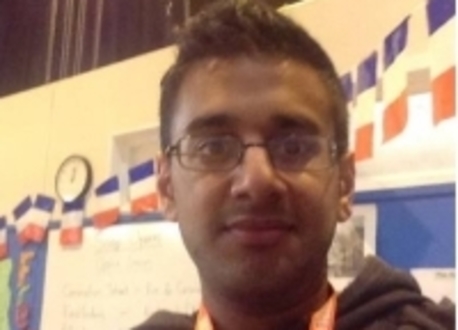 ''It taught me how to work in a professional production environment.''

23 year old Mehul graduated from university in June 2013 and like many in his generation has found it difficult to find work in his chosen field. After being referred by his local Wembley Job Centre Mehul embarked on the MYP scheme.

"Having graduated from University in the summer of 2013, I had a lot of difficulty getting employment within the broadcast industry with my media degree. I joined MAMA Youth Project after being told about the scheme through my job centre. I attended  a presentation where testimonials were shown of past trainees as well as employers and was convinced that applying for the MAMA Youth project was the right move.

Once the scheme had started I was thrown into the deep end and along with the rest of the team we were tasked to create 6 x 30 minute editorials for Sky One. Working in such an intense and high pressured environment, plus being given so much responsibility in terms of creating the show,  meant I gained so much confidence and invaluable skills. More importantly, it taught me how to work in a professional production environment.

The contacts and the practical skills that I gained whilst at MAMA Youth Project were essential to me when I was on my BBC work placement after completing the training programme. It has led to me meet people from independent production companies, such as Endemol, as well as many people from the BBC. The result is that I am currently working as a production runner in BBC Drama. Hopefully I will improve on the skills that MAMA Youth Project taught to me so I can have a great career within the industry.'' - August 2014